Denver plastic surgeon Dr. Nick Slenkovich is a highly regarded otoplasty surgeon who is Board Certified in Otolaryngology (ear, nose and throat surgery) by the American Medical Association, as well as Plastic Surgery. He is uniquely skilled in helping restore or improve the function and aesthetic appearance of the ears. The cosmetic ear surgeries that Dr. Slenkovich performs include: 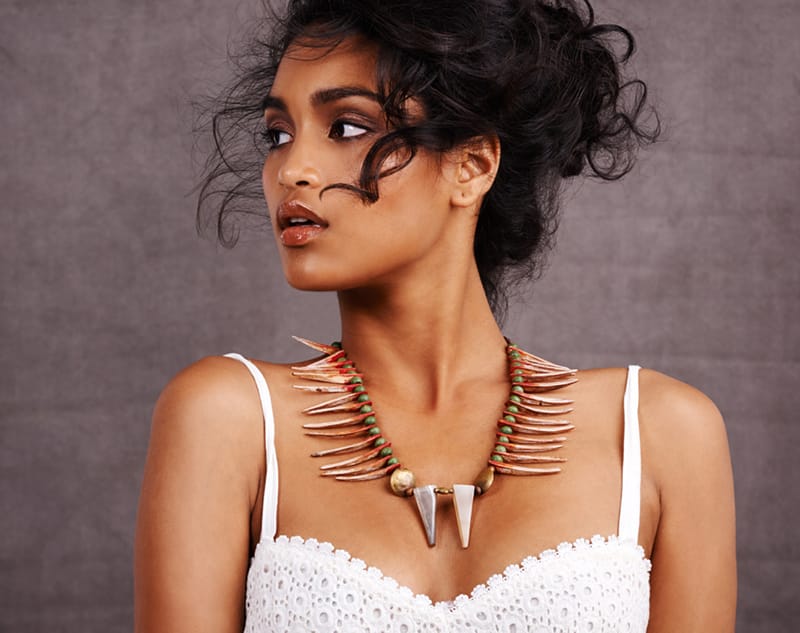 Earlobe surgery is intended to repair a torn or “cleft” earlobe, remove a keloid scar (thick scarring), or reduce the size or protruding nature of the earlobe. Most earlobe surgery is performed in the office under local anesthesia or in conjunction with other facial surgery in an operating room.

Cleft earlobes are commonly repaired with a “Z-plasty” to rearrange the scar. The old piercing is closed, and the ear may be re-pierced.

Keloids are typically excised and a pressure dressing is sewn in place for a few weeks to prevent recurrence. Additional techniques are available to treat early scar formation. Earlobe reductions or setbacks are performed with incisions and local tissue re-arrangements tailored to your specific anatomy and deformity.

Earlobe repair and reduction surgeries are typically not covered by insurance, as the are considered a cosmetic surgery done for aesthetic purposes only.

Ear pinning surgery, also called otoplasty, typically includes pinning back protruding ears, and may include reducing the size of the ears in some cases. Ears are positioned closer to the head by reshaping the supporting tissue within the ear. This surgery is common if the otoplasty patient feels his or her ears stick out too far from the side of the head or the ears have an unusual or undesirable shape.

Otoplasty is a common procedure that Dr. Slenkovich performs for men and women, as well as for school-age children who often experience teasing about their protruding ears. The procedure is appropriate beginning at age 5 or 6 or any age after that.

Ear pinning is usually performed on an outpatient basis under conscious sedation or local anesthesia. The procedure may also be performed under general anesthesia or IV sedation if combined with another cosmetic surgery procedure, such as a rhinoplasty. The ears may be bandaged with a head-band-type dressing for several days after surgery.

Initially, you may experience mild postoperative discomfort that is easily controlled with oral medication. The ears usually look “normal” within 10 to 20 days following the ear surgery. A head band may be used to protect the ears for the week following surgery. Contact sports should be avoided for about a month.

Incisionless otoplasty is an ear surgery in which protruding ears are pinned back without requiring incisions. Ears are positioned closer to the head by stabilizing and reshaping the supporting tissue with only sutures (stitches). Not everyone is a candidate for incisionless ear pinning and will require a consultation with Dr. Slenkovich to determine the best procedure for you. 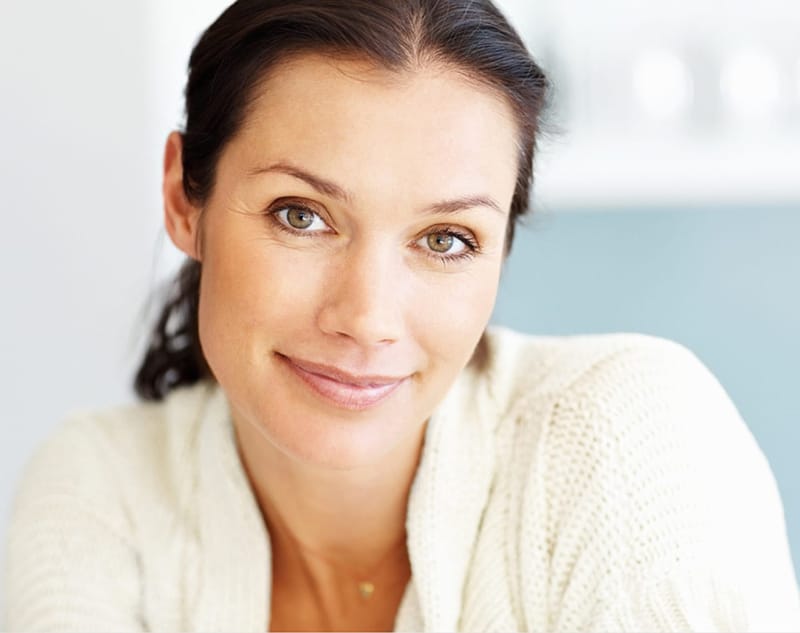 Incisionless ear pinning uses sutures passed through the ear cartilage via needle holes placed in the overlying skin. These sutures are carefully placed to shape the contours of the cartilage and set back the ears. Incisionless ear pinning is most commonly performed under conscious sedation. A head-band-type dressing is used until you return for a postoperative visit the week after surgery.

The procedure is appropriate beginning at age 5 or 6, and at any age after that. The ears usually look “normal” within a week or two. A head band may be worn to protect the ears. Contact sports should be avoided for about a month.

Babies born with protruding ears may be able to have their ears remolded, permanently, with ear taping in the neonatal period. Potentially future surgery can be avoided with this procedure.

Newborns 0-4 weeks of age are most likely to respond to ear taping procedures, although taping may be attempted up to 2-3 months of age.

Infant ear pinning is done using gentle surgical adhesives and tape that is used to mold the ear back, over soft wax to reform the ear cartilage. Newborn cartilage is malleable and may be permanently reformed with this procedure. This moldability is felt to be due to elasticity of the cartilage from the influence of maternal hormones, and diminishes over the first months of life. The taping process is continued as tolerated by the child with regular office visits for several weeks. It is generally painless but does require motivated caretakers to work through the process.

If you are considering a cosmetic ear surgery procedure, contact us to schedule a consultation with Denver plastic surgeon Dr. Nick Slenkovich to learn which option will best meet your aesthetic goals. Please view our Otoplasty before and after photos to see results other cosmetic ear patients have achieved, or read our patient experiences and patient testimonials pages.

Get Started Send Us A Message